Ever pop a cork at zero gravity? We highly recommend it

Navigating the cosmos can be hard, we want to help you find wine near you 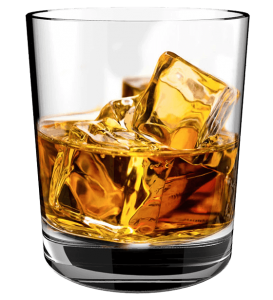 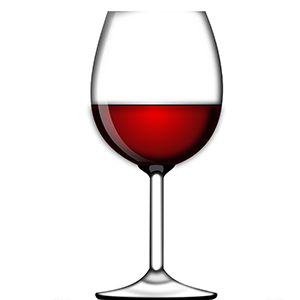 “Cricova” is located in a unique place in the central region of the Republic of Moldova. The picturesque vineyards spread in the vicinity of the country’s most imposing natural and historical attractions – the natural forest reserve “Codrii” and the archaeological complex of Old Orhei. The Republic of Moldova is known to have a favorable climate with mild winters, plenty of sunny days, and the most fertile chernozem soil. Thus, Cricova winemakers are some of the luckiest ones.

At present, the company’s vineyards are the largest in the country and spread over an area of ​​over 600 hectares. The Cricova and Criuleni agricultural farms are located in the center of the country, whereas the Găvănoasa and Luceşti farms are in the south.

The geographic diversity of the vineyards belonging to the associated factory is yet another important benefit, namely the opportunity of cultivating various varieties of vines, depending on the climatic peculiarities and the soil of the location. As a result, the company cultivates such vine varieties as Muscat, Pinot Noir, Cabernet, Sauvignon and Merlot in the district of Cahul, whereas varieties such as Pinot, Sauvignon, Rkaţiteli and Aligote are grown in the country’s central region.

The associated factory has long been standing out due to its advantages of complete production cycle and own raw materials. The control at every stage of the production process, from the planting of cuttings to the delivery of the finished products, has enabled Cricova to ensure superior quality, authenticity and originality of the formula of the wines produced here.

The originality of Cricova wines is explained by the conditions of storage in the underground cellars, where the so-called wine-making stage takes place. One has created the ideal conditions for the success of this process in the Cricova cellars, inasmuch as the average temperature is +10 … + 12°C and the relative humidity of the air is 97-98% all year round. The latter indicator is of particular importance: the higher the relative humidity level, the lower the risk of wine loss.

From a vision of a Secco different in every respect arose our mission: we created a fruity and high – class Secco experience with the special “Plus” – the sign for all epicures and trendsetters worldwide – SECCO+ !
An experience of happiness, combining a magnificent taste and premium quality with lifestyle, delight and the pure zest for life, that excels with a successful design and hereby underlines our premium requirement.

Thus the brand was born and also the outstanding golden look: the bottles for SECCO+ are not simply foiled but metallized and subsequently printed one at a time. As an elegant object of design promising a sparkling, high – class taste SECCO ideally meets every frisky expectation in an urban life.

With SECCO+ CLASSIC, SECCO+ FREE, SECCO+ COCONUT TASTE, SECCO+ PASSION FRUIT TASTE and SECCO+ PINK GUAVA TASTE we present you an extraordinary offer of lifestyle beverages – Made in Germany.
Look out for other varieties of SECCO+ coming soon.