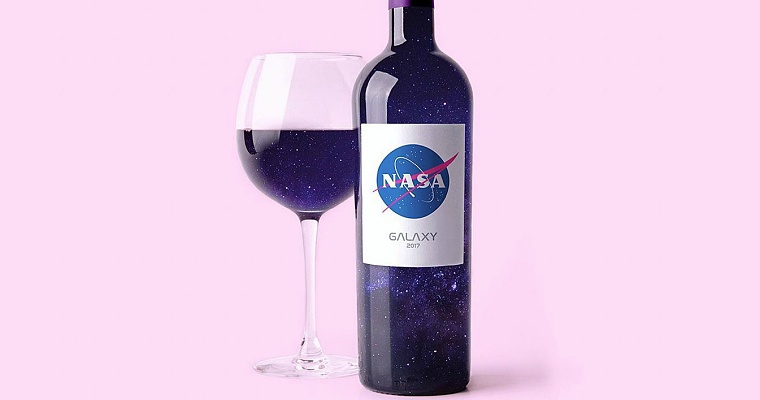 How Will Wine Aged in Space Taste?

In the mood for a little space wine? Thanks to a European start-up, wine is finally getting a trip to Nasa’s International Space Station. Last week, a case of Bordeaux wine docked at the ISS as part of a research project called WISE: Vitis Vinum in Spatium Experimentia. The wine will spend about 12 months in space aging.

A true wine and science experiment, as there’s very little research on winemaking in space — a complex process that involves both bacteria and yeast. Before this study, it was unknown whether a weightless environment would impact the taste and composition of wine, but the results could pave the way for an entirely new winemaking system.

“Space Cargo Unlimited will investigate how space radiation and microgravity affect wine components during the aging process,” the company said in a statement. This exciting study is “the first wine experiment aboard the space station” according to Stephanie Schierholz, a NASA public affairs officer.

The aim of this experiment is to study how microgravity affects the taste and structural composition of aged foods and beverages. The results could help create new flavors for the food industry to use, flavors never before experienced until this sort of technology became available. 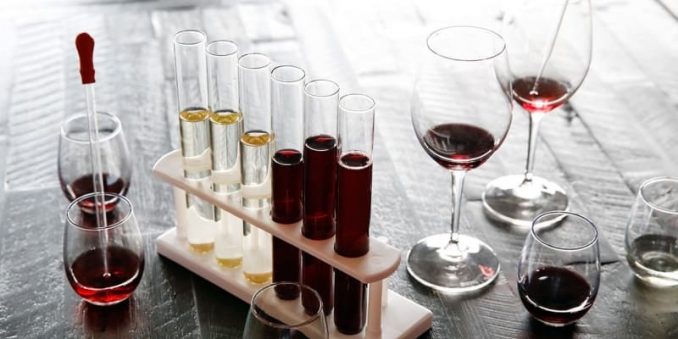 “Wine as a complex multi-component system is a great model for the understanding of these processes,” Dr. Michael Lebert, the mission’s scientific manager, and a cell biologist at the University of Erlangen-Nuremberg said. This sort of experiment is unique in that it simply cannot be simulated on Earth, allowing researchers to provoke organisms in a new way with the absence of gravity. 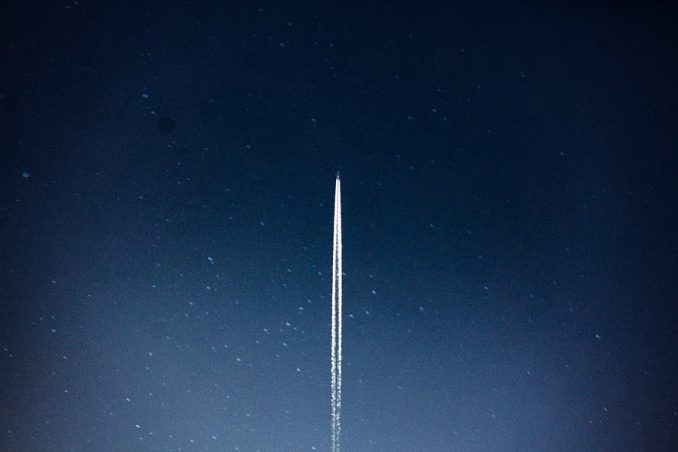 A Bold New Wave of Winemaking

After the wine has spent one year aboard the space station, it will be flown back to Earth and compared to aged Bordeaux at the Institute of Vine and Wine Science at the University of Bordeaux, 254 miles below the space station. This is also not a one-time experiment – but only the first of six space missions planned over the next three years. Agriculture is changing, and Nasa will also begin opening up to more businesses that want to experiment and offer something new to their customers.

This entire project is a result of a collaboration between Space Cargo Unlimited, Nanoracks and NASA. Due to the challenging nature of the partnership, it took quite a lot of preparation for a mission like this to succeed. This included custom-designed aluminum canisters with foam inserts, and legal checking by a sworn bailiff wine expert.

As innovative as all this seems, launching products into space isn’t quite an original idea. For example, Budweiser has already sent barley to the space station in hopes of becoming the choice beverage on Mars. Moreso, whiskey, scotch and wine have all experienced space life, and we don’t think the idea is going to slow down anytime soon.

The mission will also examine plants in space to see how they adapt to changes in temperature, salt and pathogens. The findings could help researchers get plants to resist harsher environments on Earth as the warming planet changes growing conditions.

Climate Change; the End of the Wine Industry?

3 Tested Ways To Open A Wine Bottle Without A Corkscrew