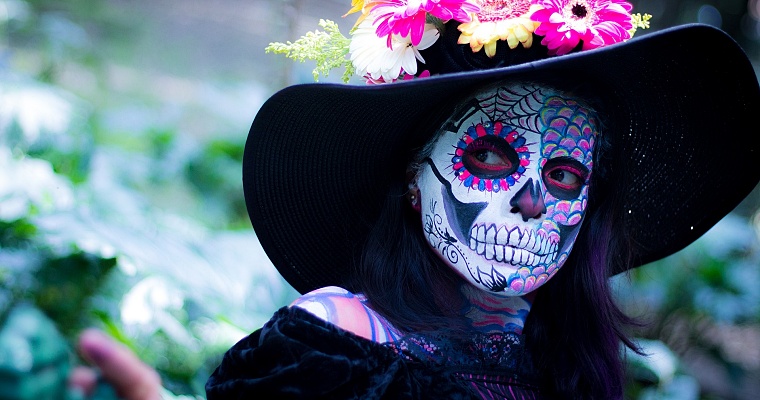 what is day of the dead?

The History of the Day of the Dead

The Day of the Dead (known as Dia de los Muertos in Spanish) is a colorful, joyous and bittersweet Aztec holiday celebrated on the first and second of November.

The holiday began in Southern Mexico before European settlers arrived. It was a day to celebrate and remember loved ones who were deceased by carrying out celebrations and prayer throughout the ceremony.

It was believed that there was a passageway between the real world and the spirit world during this time, so loved ones could reunite for a time. It also helped family and friends come to peace with the inevitability of death. 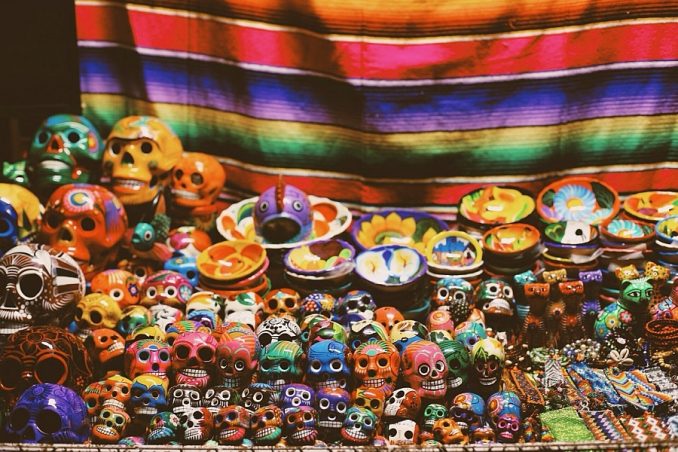 The graves were also cleaned and decorated for the event, and alters were built and lined with offerings such as sugar skulls and toys for children, and tequila, mezcal, pulque or atole (Mexican distilled alcoholic beverages) for adults.

The ceremony also involved attracting the spirits in order to hear the prayers of their living loved ones, they were attracted with food and marigolds typically. Shrines were also built in people’s homes and in civic buildings.

It’s a common misconception that this holiday has any connection to Halloween, the two are actually completely separate and unrelated, even though the custom of dressing up and using skulls in various ways are used in both! 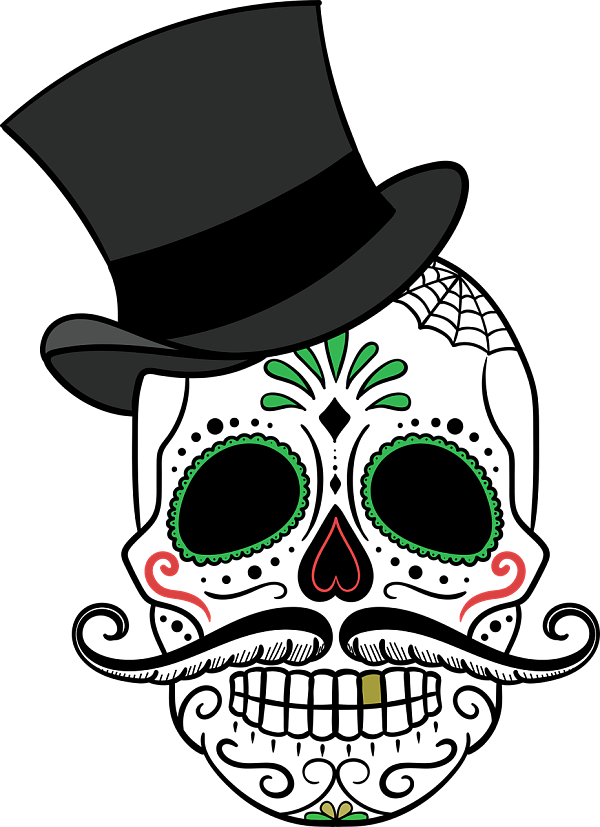 The Church and Day of the Dead

The Day of the Dead was also incorporated into a Christian holiday, becoming All Saints and All Souls Day.

Because of this, many alters incorporated the Virgin Mary and the cross symbol, as well as other imagery.

The day focuses on the idea that all of life on earth is a preparation for death, to eventually be reunited with those who have passed before us. 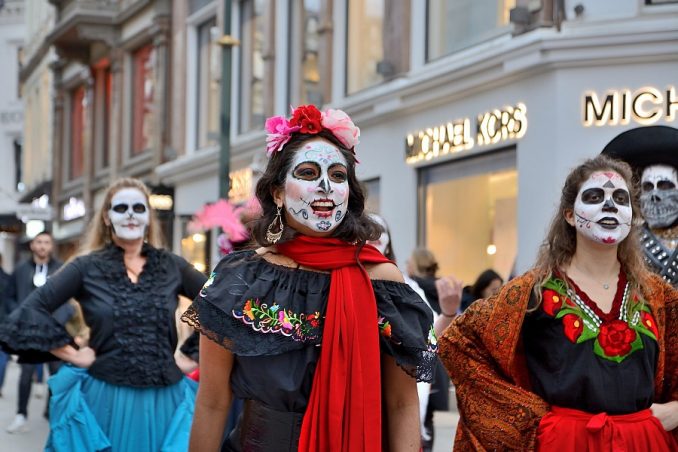 Today, the holiday is celebrated in Mexico and many parts of the U.S. with flowers, food, music, altars and other festivities!

Many ceremonies, such as cleaning and decorating graves, are still practiced present day. Sweet treats in the form of sugar skulls are enjoyed, as well as sweet bread rolls and various drinks. It was also believed that deceased loved ones would feast on the “essence” of the food and drink prepared.

The day is a celebration of reuniting the living and the dead for one day of the year. However, it also celebrates death and life and normalizes the ideas of both, in order to help exchange mourning for celebration. 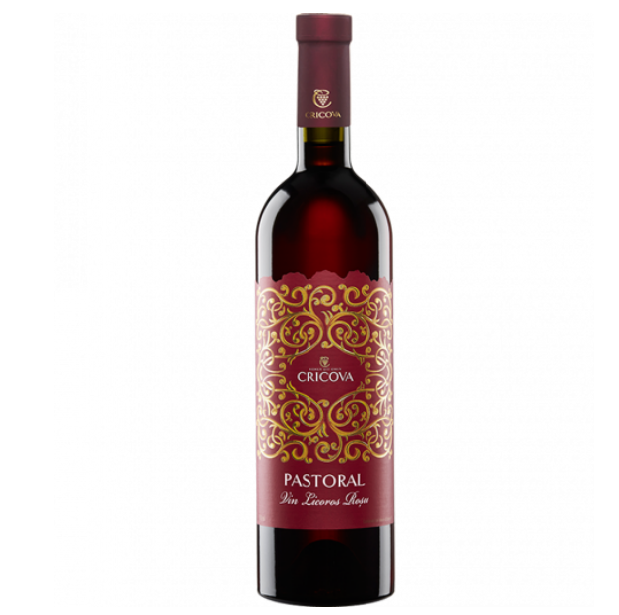 When celebrating this holiday, it’s only right to celebrate with an appropriate drink.

Cricova Pastoral, sometimes referred to as “Church Wine”, is a strong, sweet, high-quality wine with a liquor structure and well-pronounced flavors.

It’s the perfect addition to this ceremonious holiday, as it combines the Church influence with the strong taste of liquor as seen in many typical Mexican drinks for this holiday.